The five day football league of the Libyan International Medical university has started tonight. the League is being organized by the Student Activity Office and its held at Al-Asael resort, with the participation of 12 teams, divided into 3 groups, each with 4 teams, each team consists of 8 players and 96 participants ( Students) , The first team from each group and the best second will be candidates for the fourth round.

The opening of the league tonight was with two matches of the Group A teams, where the first game is held at 12 o’clock for the teams of cheetahs and hopes, while in the second match  the teams of mountains and blue will meet. 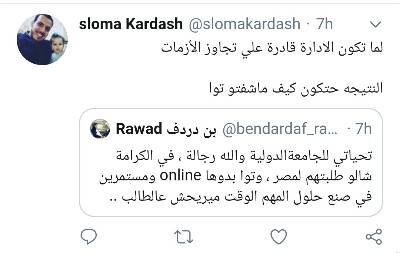 Extensive Echoes Of The University’s Programs In E-learning