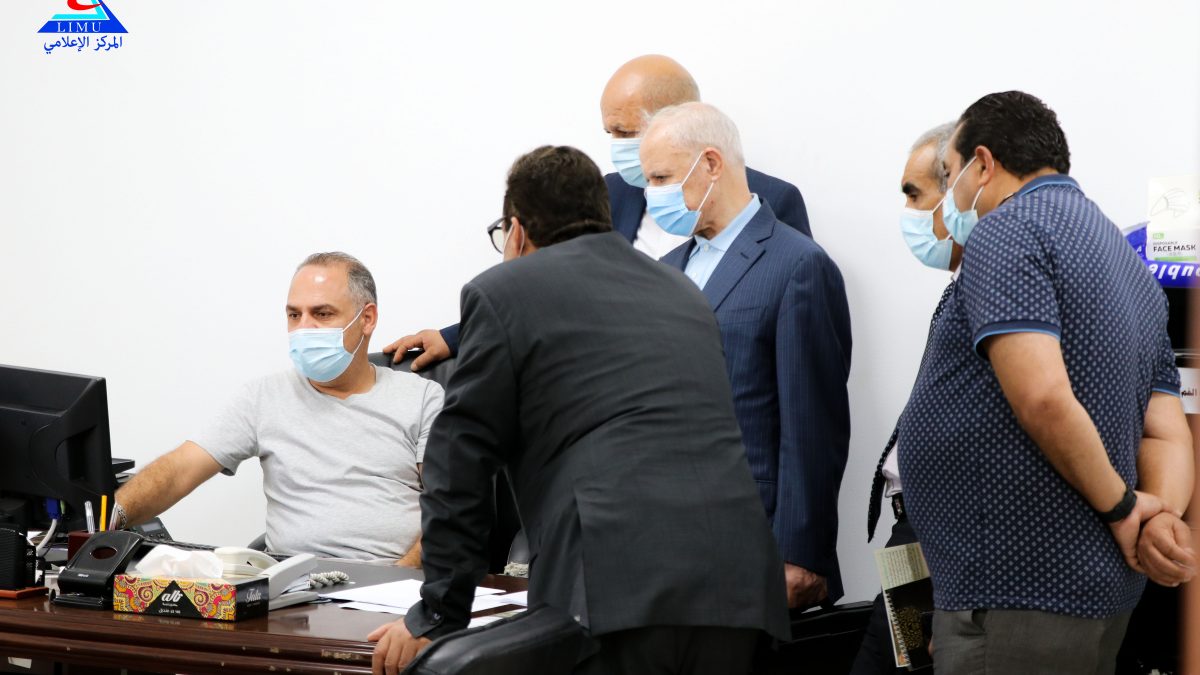 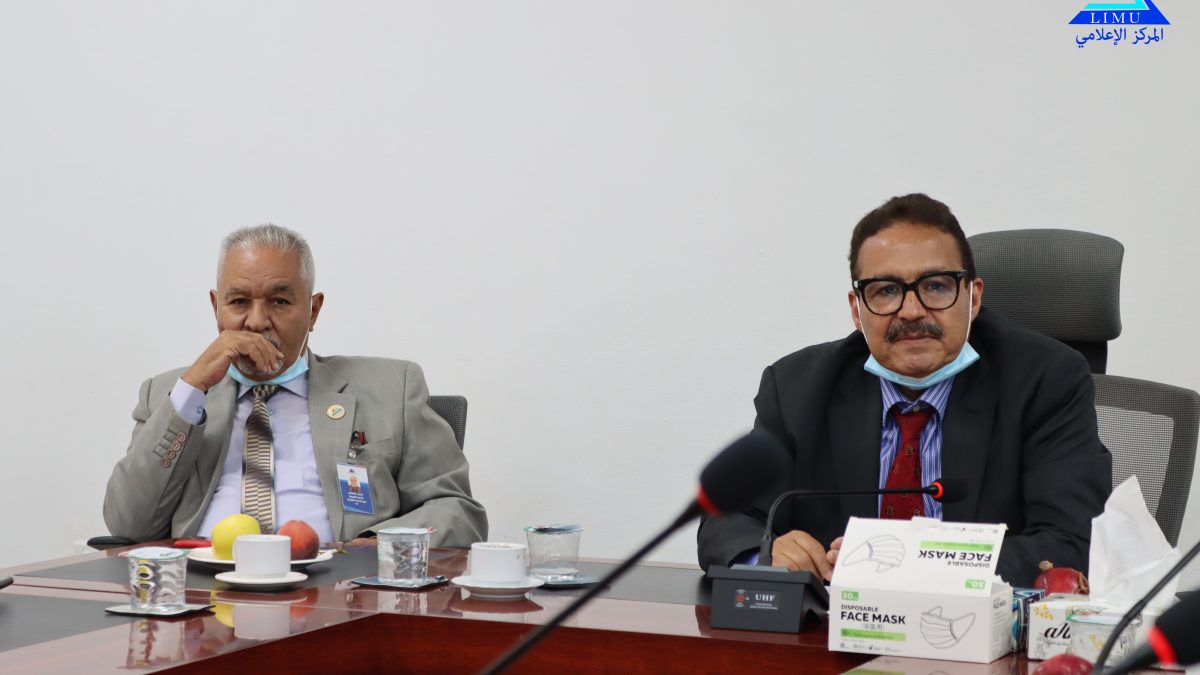 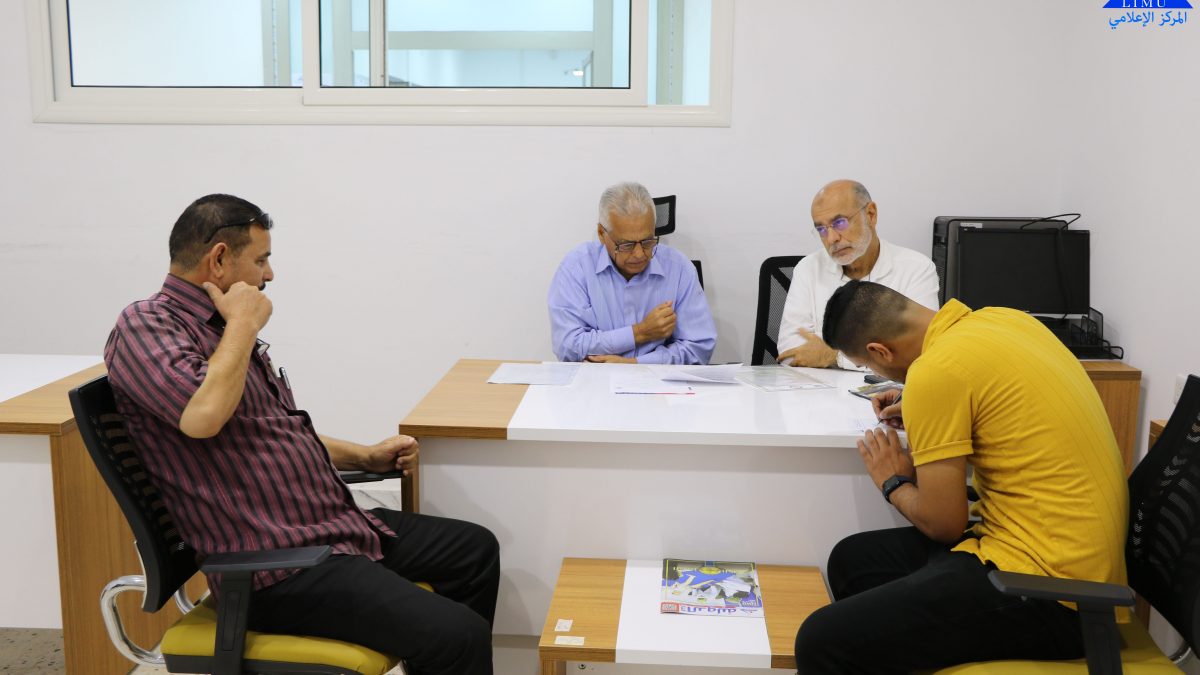 The former Minister of Education, Dr. Abdel Salam Al-Qalali, expressed his gratitude and happiness for visiting the Libyan International Medical University, due to its distinguished scientific position, placing his emphasis on it being a success story of a national project of utmost excellence, which must be followed in all parts of Libya, especially in the capital, Tripoli, with the same standards and quality.

The director of the graduate studies department at the Ministry of Higher Education, Dr. Miftah Al-Bakoush, confirmed that the university is ready to launch graduate programs, according to what he has observed in terms of university’s readiness for these programs, ensuring and promising to overcome the difficulties that may face to achieving this.

This came during the visit of Messrs. Al-Qalali, Al-Bakoush and Al-Fazani to the university yesterday morning, where they were received by the President-Designate of the Council of the Libyan International Medical University (LIMU), Prof. Al-Sanoussi Al-Taher among the deans, vice-deans and directors of various faculties and departments. The President of the University Council, Prof. Muhammad Saad participated (online) from outside of the country in a session held by the president-designate with the guests, and together they presented an integrated presentation on the establishment and construction of the university and some of the features of its strategic plan and its various scientific programs, especially in the field of graduate studies, in addition to the standards and unchanging factors that the university follows in the educational process in all its stages, and the relied upon and approved learning methods.

It is of note that the president-designate of the university accompanied the guests on a tour that lasted for nearly three hours, due to their eagerness to know everything big and small about the various faculties and their modern classrooms and various applied laboratories, which contributed to providing an integrated scientific environment, in addition to visiting the university’s dental center, as well as visiting the media center.