This morning, the training course in its first rendition, which was organized by the Training and continuous learning center, was concluded and focused on university employees to familiarize them with the use of the basic tasks of the Windows 10 operating system.

Windows 10 is a version of the Windows computer operating system and is designed to run all types of devices, such as desktop computers, laptops, tablets, and smartphones, as well as its utilization of the internet, all of which will use a unified operating system. Produced by Microsoft, it was revealed on September 30th, 2014 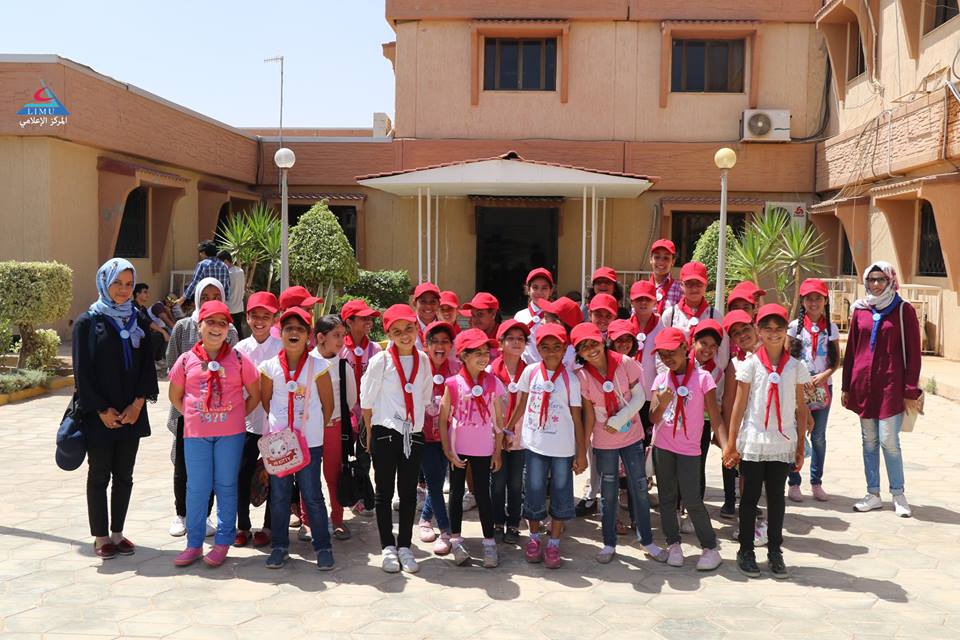 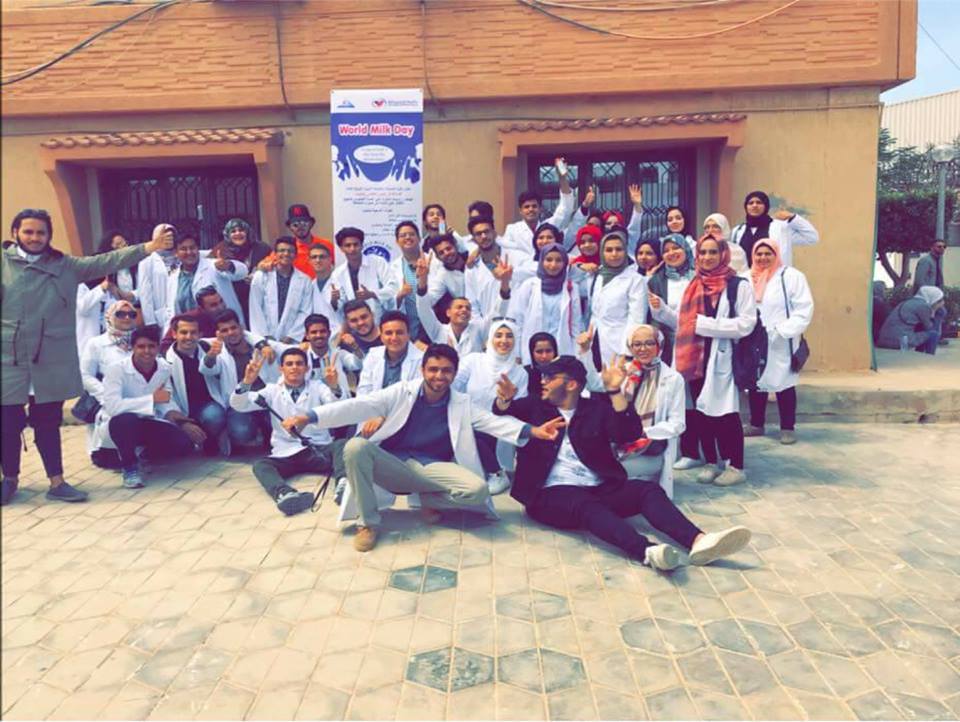 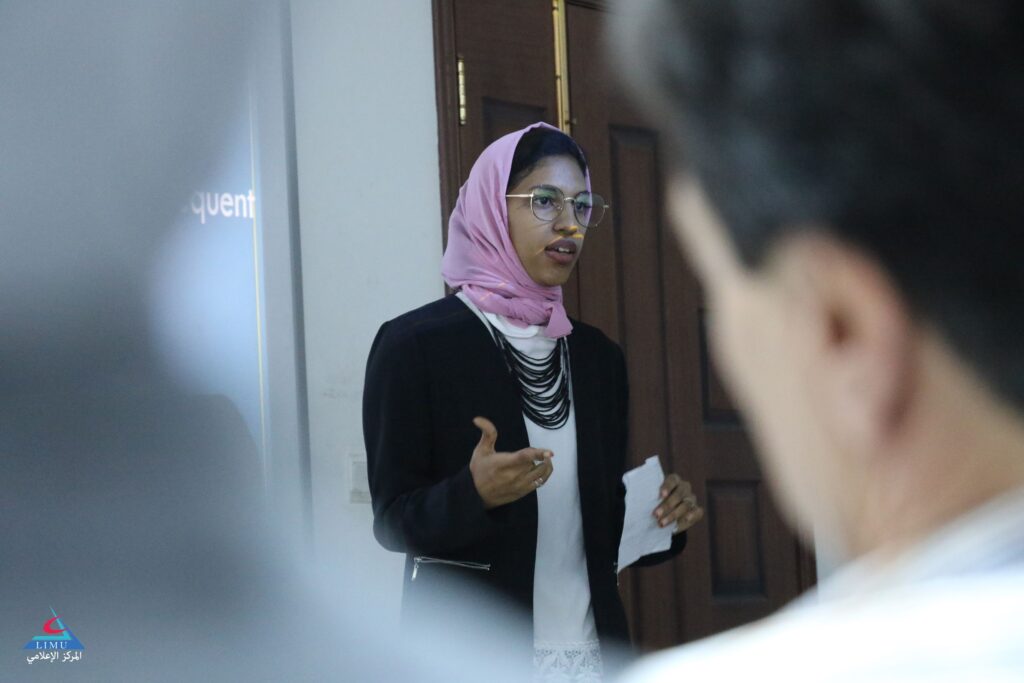